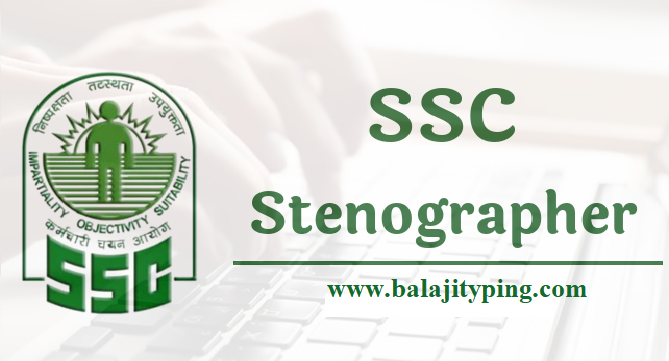 Madam, you are aware that when this life business was nationalise in the year 1956, great expectations and great hopes were entertained by all Members of Parliament. In the Statement of Objects and Reasons relating to that measure the Finance Minister stated that nationalization was necessary and even imperative to achieve the broad objectives of increasing insurance business to take it to larger areas including the rural areas and to give greater returns to policy holders we have to see after these few years of the working of this organization how far we have achieved these great objectives. In the past also we may remember that may criticisms have been made in regard to the working of this organization. Even the Estimates Committee has gone into this question and examined in detail the various aspects of the working of this organisation. That Committee has made certain recommendations. Those recommendations are very important and I will advert to them shortly. Before I deal with them I wish to make one point clear. In spite of the various criticisms and in spite of the various comments made in the House in the Press and also through various organisations the working of this organisation has not been improved very much. The report which we are discussion today relates to the year 1996. Obviously, it is a very old document and a discussion on this report at this hour perhaps is too late. Nevertheless, a discussion is important if we keep in view some of the fundamental problems that are facing this organisation. This report was submitted in November 2001, that is to say some 45 years after the period of the working of this organisation. I do not know why there should be such inordinate delay in submitting reports. The report, Madam, deals with various aspects. It does not bring out many things which ought to be properly brought out in a report of this kind. And while reading this report I was not able to make out the working of this organisation and to get a proper understanding of it. For that purpose, I have to depend upon other reports and other opinions expressed by various organisations in this country and thereby I have to gather information. That is why I have to suggest that the report should be comprehensive. I would refer to some of the important problems confronting this organisation. The most important among them, in my opinion, is the organisational set up. You remember when this matter came up for discussion in both Houses of Parliament at the time of the nationalisation of this life business suggestions were made by certain Members. I was participating in the other House in the debate then, and I suggested that one corporation would not be better and it is desirable to have more than one organisation to have more than one corporation. I suggested this and a good many Members of my Party made this suggestion because they thought that there should be some sort of comparative standards to measure the efficiency and performance of this organisation. Without such comparative standards to measure the efficiency and the work of this organisation it would be difficult to judge either the efficiency of the organisation or the improvement or progress made by the organisation. Therefore, we suggested that there should be more than one corporation perhaps there should be 3 or 4. Now, after the experience gained the Estimates Committee has come to this conclusion that this is a huge monolithic organisation whose task has been increasing all the time and that is has not been possible for this organisation to fulfil all the expectations and all the tasks and all the requirements that are expected to be fulfilled by this organisation. And so the Estimates Committee has suggested a radical change a revolutionary departure with regard to the organisational set up. They have advisedly pointed out two alternatives. The first alternative is to set up more than one corporation so that there may be division of work and division of areas. There may also be healthy competition between the corporations so that the country and the people may know which corporation is doing better and which is not doing better. The other alternative they have suggested is that there should be one organisation with a federal structure with semi zonal units functioning. Therefore, I also submit that with this monolithic structure it would be difficult for the organisation to carry out its functions more efficiently and in a direction which is healthy and which is progressive. In the first instance, therefore, I would suggest that the Ministry should immediately take steps to see that the whole organisational set up is revised and recognised so that there may be better efficiency and understanding maintained into the working of this great institution.

HARYANA AND PUNJAB AT CHANDIGARH (SOCIETY FOR CENTRALIZED RECRUITMENT...

Here we Provide you typing test for HC in Delhi Police. It's Based on ...